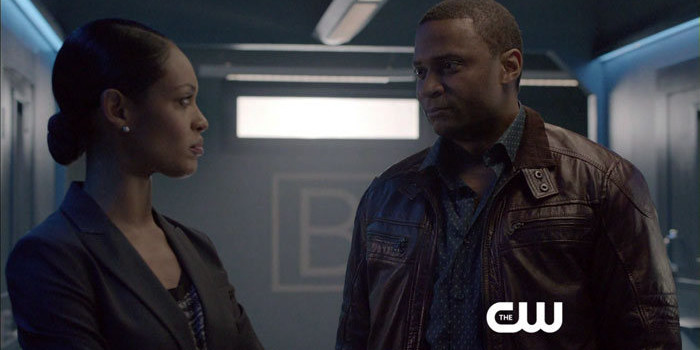 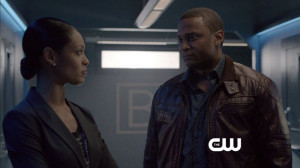 The clip itself doesn’t appear to be online yet, but Mr. Video has come through yet again with screen captures from an upcoming Arrow episode’s preview clip.

The clip in this case is for this Wednesday’s episode “Suicide Squad,” and it features John Diggle (David Ramsey) meeting the group of rogues that A.R.G.U.S. affectionately calls – you guessed it – “The Suicide Squad.”

Look for Michael Rowe as Deadshot, Michael Jai White as the Bronze Tiger, Audrey Marie Anderson as Lyla Michaels, Cynthia Addai-Robinson as Amanda Waller, and Sean Maher as Mark Scheffer (Shrapnel) in this clip… in addition, of course, to Mr. Ramsey.

When the actual clip is online we’ll post it here at GreenArrowTV. 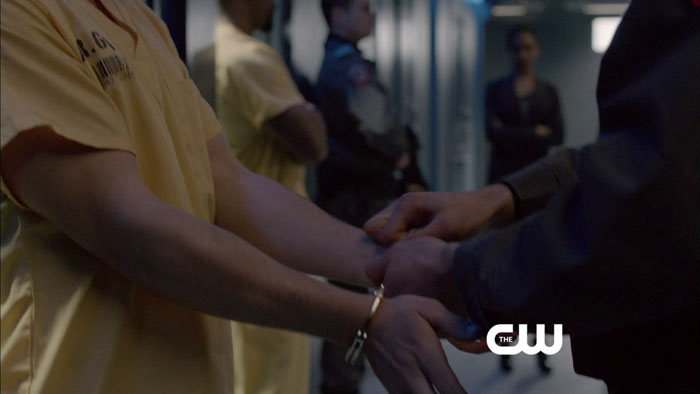