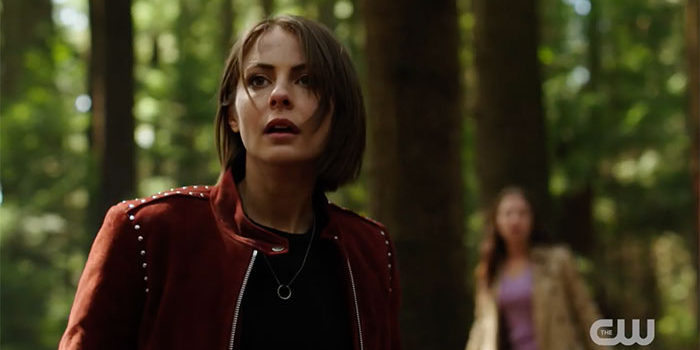 The Arrow Season 5 Finale Has A Surprise Cameo

There’s a cameo in the Arrow season finale episode “Lian Yu” that apparently has not been revealed or spoiled, as revealed by Stephen Amell on Twitter today. 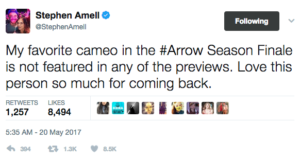 “My favorite cameo in the #Arrow Season Finale is not featured in any of the previews. Love this person so much for coming back,” Stephen tweeted this morning.

Who could that “surprise cameo” be?

We have some theories…