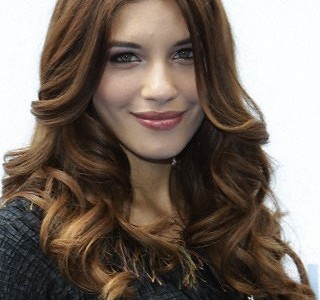 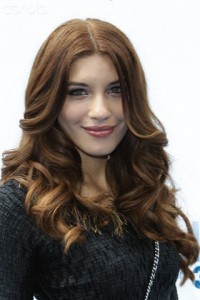 Walking Dead actress Juliana Harkavy has landed the buzzed-about role as “Tina” in the back half of Arrow Season 5.

The news was broken today by Variety, who describe the character in this way:

Harkavy will have a recurring role as Tina Boland, a detective formerly of Central City. Boland is brash yet tactful, tough, speaks her mind, and is not the easiest person to impress. She also has a problem with vigilantes like Green Arrow (Stephen Amell) and his new team of recruits: Wild Dog (Rick Gonzalez), Artemis (Madison McLaughlin), Curtis Holt (Echo Kellum), and Ragman (Joe Dinicol). Harkavy’s character will join in the back half of the season.

Should we start the pool now that this is our new Canary?

Interesting trivia: Harkavy appeared in the Constantine episode “Blessed Are The Damned.”