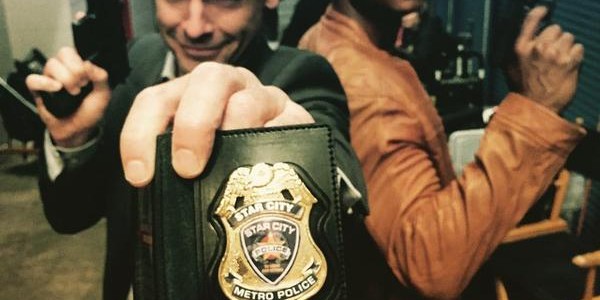 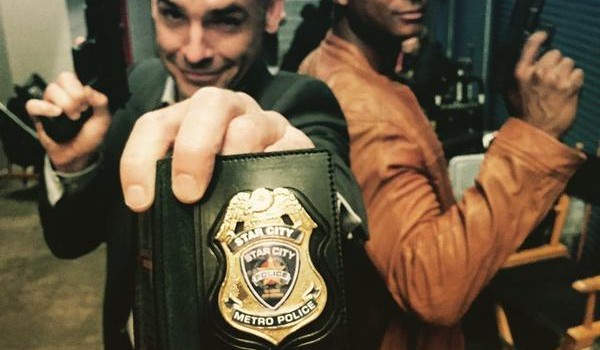 When Stephen Amell came out to introduce the Arrow portion of the DC Television panel at this year’s San Diego Comic-Con — and debut his boffo new suit — he emphatically stressed that the heroes of the show would now be serving the denizens of Star City. Any official confirmation of a name change to Oliver’s beloved hometown had yet to come in the month since.

Star City is, of course, the name of Oliver Queen’s burg in the comics. When the show introduced the metropolis as Starling City, many were confused by a seemingly random alteration. The thought at the time was that Starling City appealed to the more grounded quality of the show. As the DCwU has exploded into a far more comic-inspired world, it appears time for the city to follow suit.

The name had been alluded to a few times on the show. At the start of Season 2, a sign in the devastated Glades renamed the place Star City as a derogatory term. And of course, last year, billionaire tech guru, developer, and philanthropist Ray Palmer unveiled his concept for a redesigned city of the future and a rechristening of the name to the more fanciful moniker. 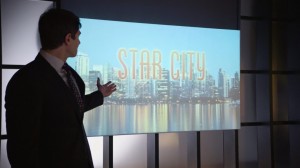 Looks like, after three major terrorist attacks in three years, the city is looking for a fresh start.