The CW has now released some official photos to promote the February 22 episode of Arrow!

The episode is called “The Sin-Eater” and the new pics can be found below. Check it out – Dinah has a mask! But first, a description:

CHINA WHITE, CUPID AND LIZA WARNER BREAK OUT OF PRISON — China White (guest star Kelly Hu), Cupid (guest star Amy Gumenick) and Liza Warner (guest star Rutina Wesley) break out of Iron Heights and head to Star City for revenge. Oliver (Stephen Amell) tries to bring in the newly formed girl gang but the ACU intervenes mid-fight. To his surprise, they are there to arrest the Green Arrow for the murder of Detective Malone. Meanwhile, Lance (Paul Blackthorne) feels responsible for the prison break after Warner tells him she heard about him working with Damien Darhk. Mary Lambert directed the episode written by Barbara Bloom & Jenny Lynn (#514). Original airdate 2/22/2017. 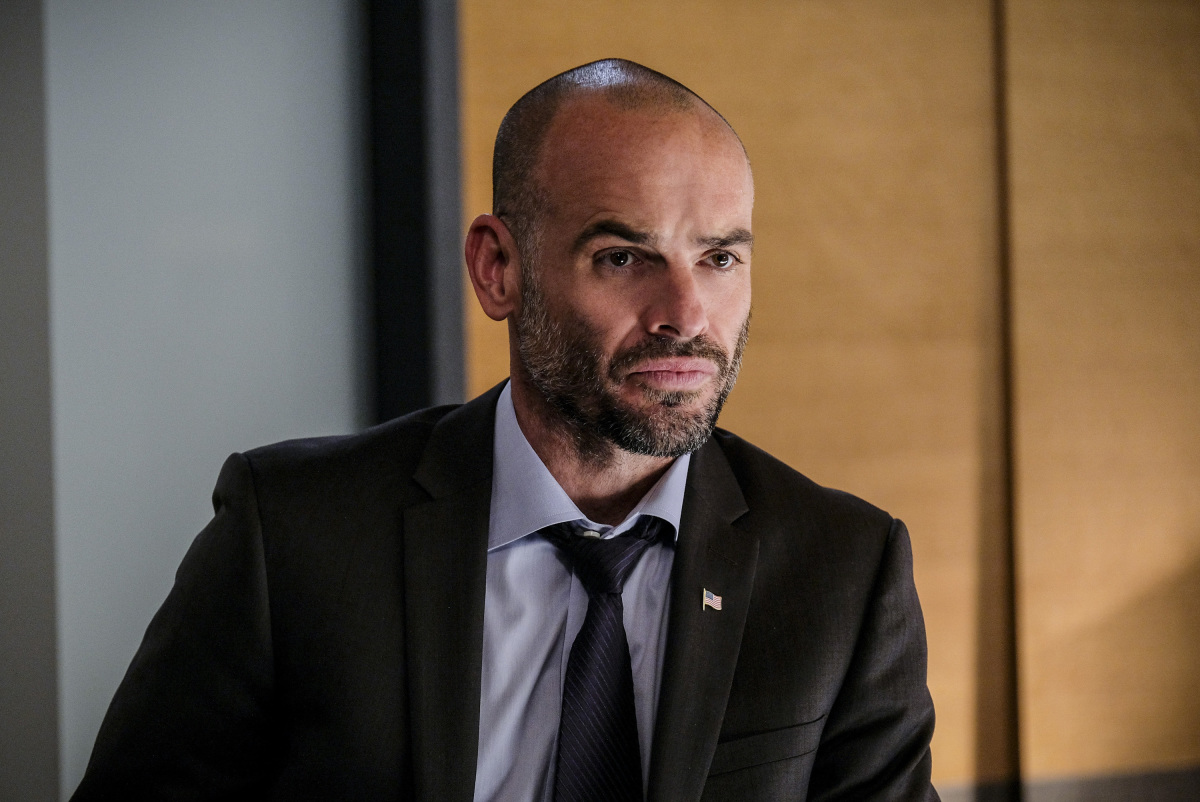