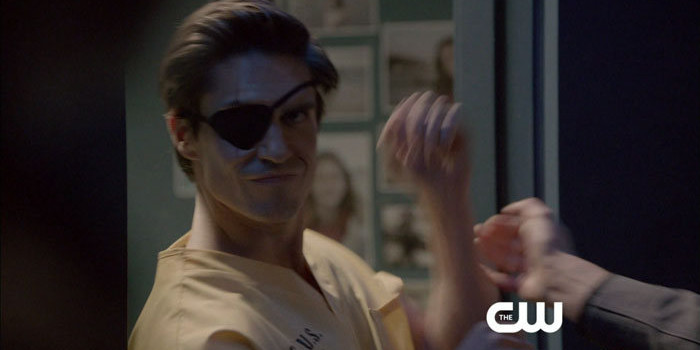 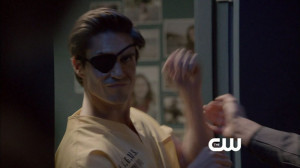 The preview clip that we previously posted some screen captures for is now online.

Below, find a clip from this week’s new episode of Arrow, which is titled “Suicide Squad.” The clip features David Ramsey as John Diggle as well as a selection of returning faces from previous episodes of Arrow.

Look for the episode this Wednesday, March 19 at 8PM (ET) on The CW.