The CW has released some official preview images for the Wednesday, February 1 episode of Arrow.

The episode is called “Second Chances” and this gallery features both Talia (Lexa Doig) and Tina (Juliana Harkavy!) Here’s how The CW describes it:

TALIA AL GHUL TAKES OLIVER UNDER HER WING — In his quest to take down Kovar, Oliver (Stephen Amell) gets help from a surprising source — Talia al Ghul (guest star Lexa Doig). However, when she reveals what she wants from him in exchange, Oliver isn’t sure he can accept her help. Felicity (Emily Bett Rickards) attempts to hack the NSA to help free Diggle (David Ramsey) but when her online efforts are flagged, she faces off against an unknown adversary. Meanwhile, Curtis (Echo Kellum) tells the team about a female vigilante, Tina Boland (guest star Juliana Harkavay), he uncovered online who has been wreaking havoc all over the country. Mark Bunting directed the episode written by Speed Weed & Sarah Tarkoff (#511). Original airdate 2/1/2017.

You can find the new preview images below. 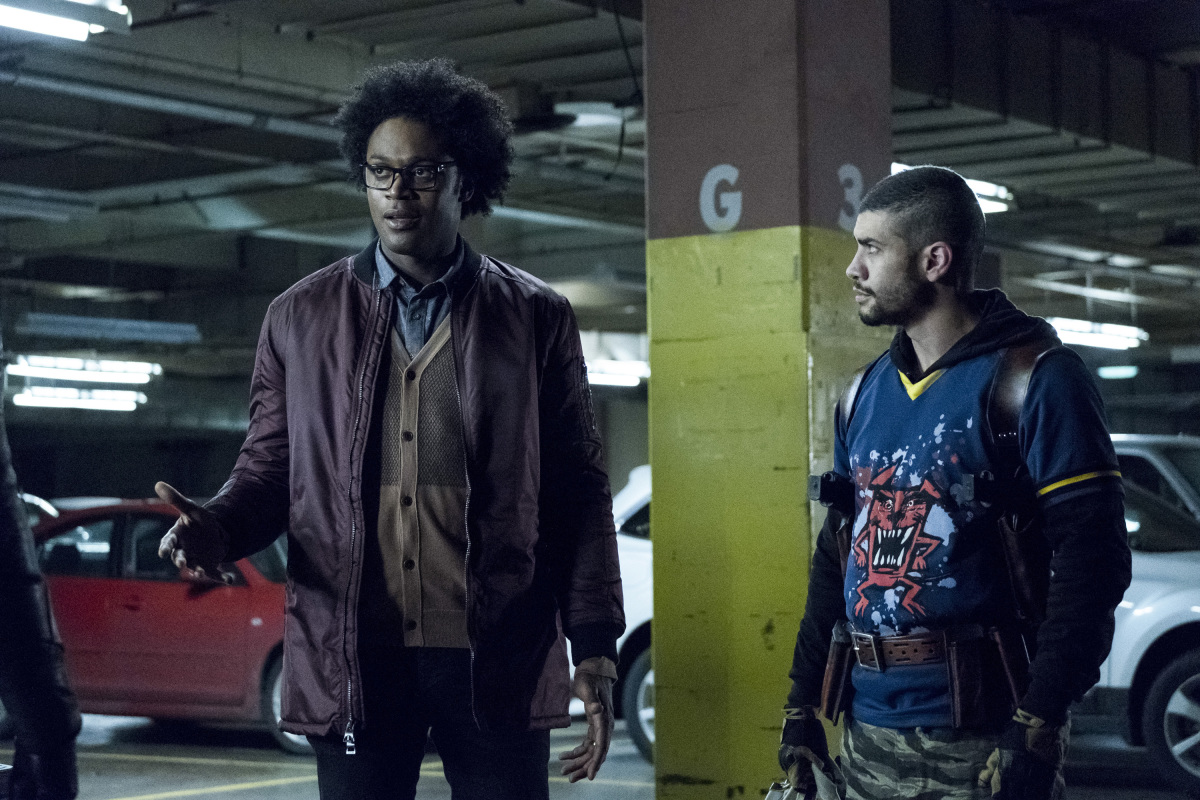