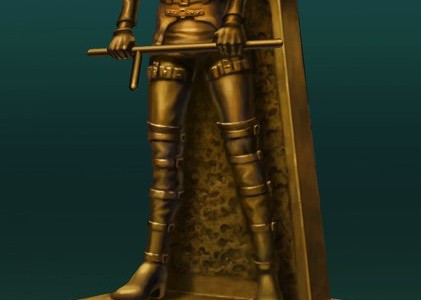 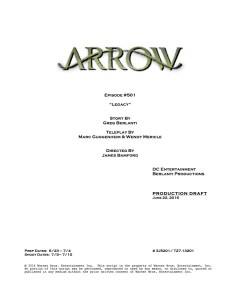 Production on Arrow Season 5 starts today, which means that thanks to Executive Producer Marc Guggenheim, we have a title for the season premiere!

The story comes from Greg Berlanti with a teleplay by Marc Guggenheim & Wendy Mericle. James Bamford is directing so it should be action-packed!

Guess it’s time to update our GreenArrowTV Arrow Spoilers Page… the fifth season of Arrow begins October 5 on The CW.