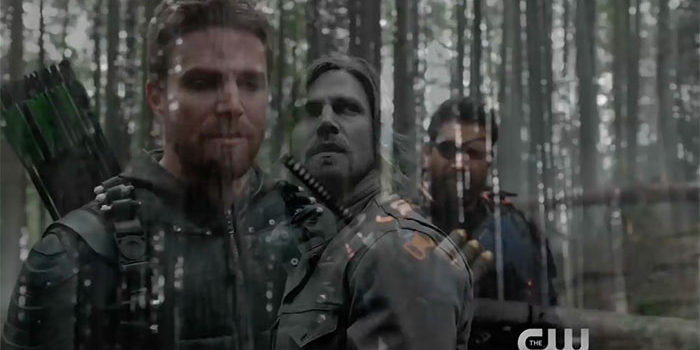 Last week, The CW released an extended trailer for tonight’s Arrow season finale, titled “Lian Yu”... and now, as we get closer and closer to the episode’s airing, here at GATV we have some screen captures from that trailer, so you can get some clues as to what to expect from this fantastic installment of the series. (Look for GreenArrowTV’s review later today.)

Deathstroke’s back! Nyssa’s back! Black Siren is back! This one’s gonna be good.

Official preview images for the episode can be found here. 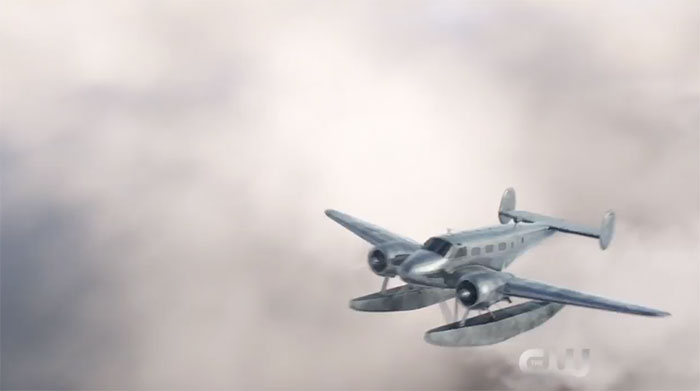