The CW has released some official promotional photos for the May 24 season finale of Arrow!

The finale is called “Lian Yu” and you can find 24 new pics below… enjoy! 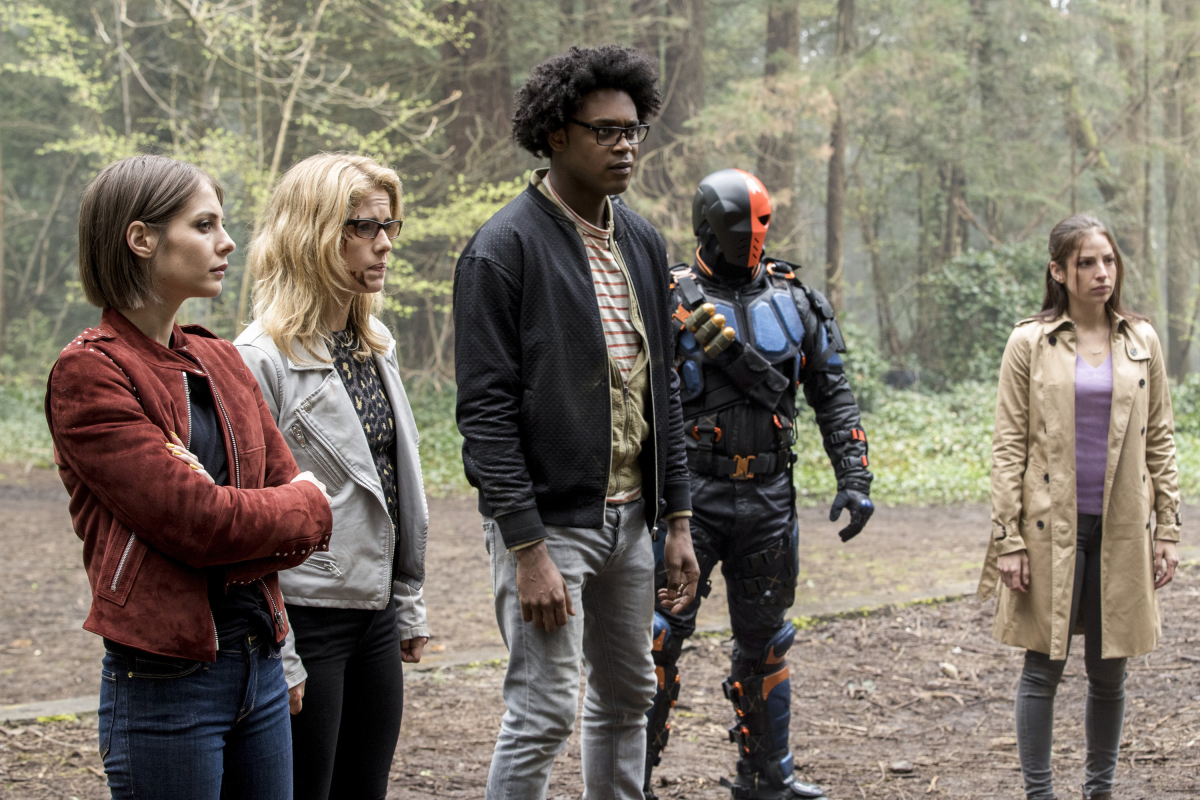