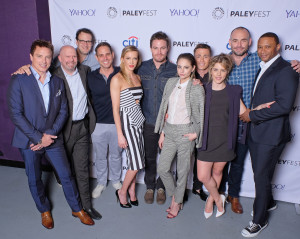 The Paley Center for Media has released official photos from this year’s PaleyFest spotlights on Arrow and The Flash.

Producers and the entire casts of both shows made it to Hollywood today and were greeted by hundreds of fans.

Below, find photos of both casts at the event. We’ll have some interviews from the Paley carpet to post here on the site and on FlashTVNews within the next few days. Sadly, due to line placement and timing (the Arrow panel started about an hour before Flash did) we missed out on some Arrow favorites, but we did get to talk to some amazing folks including John Barrowman, Paul Blackthorne, and Andrew Kreisberg… to the folks we missed, you’re still awesome, so don’t think we wouldn’t have tried talking to you! (We did get a lot of Flash interviews though, so, yay!) 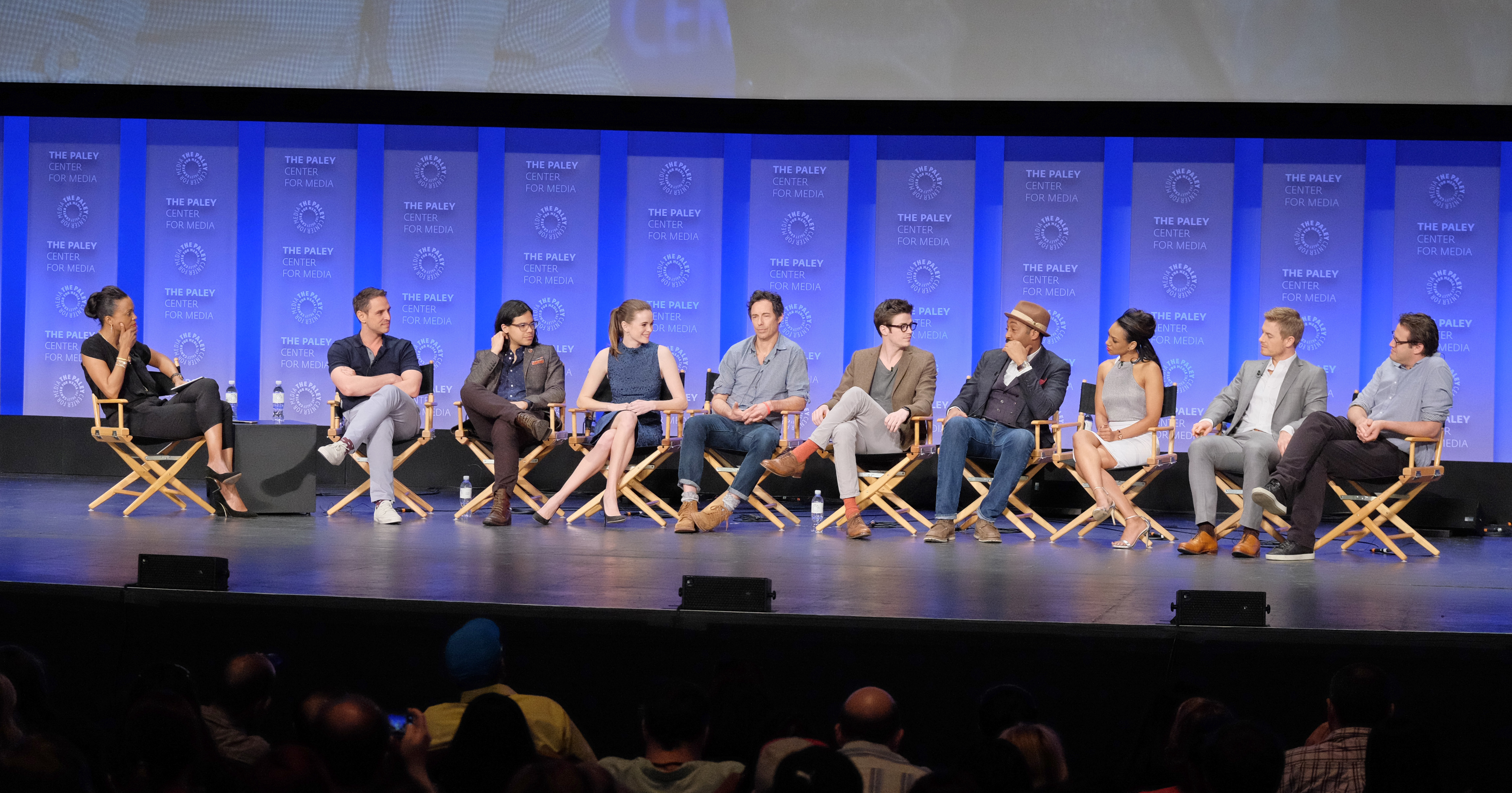