Tonight’s the night… the final episode of Arrow. Lots of returning faces and a conclusion to Oliver Queen’s mission to save his city.

It all starts with a retrospective at 8PM ET and then we are going into the second hour which is the series finale. The episode is called “Fadeout.”

The CW has released a clip which you can see below; a description and photos can also be found underneath it. The clip features Juliana Harkavy and Kat McNamara as Dinah and Mia. 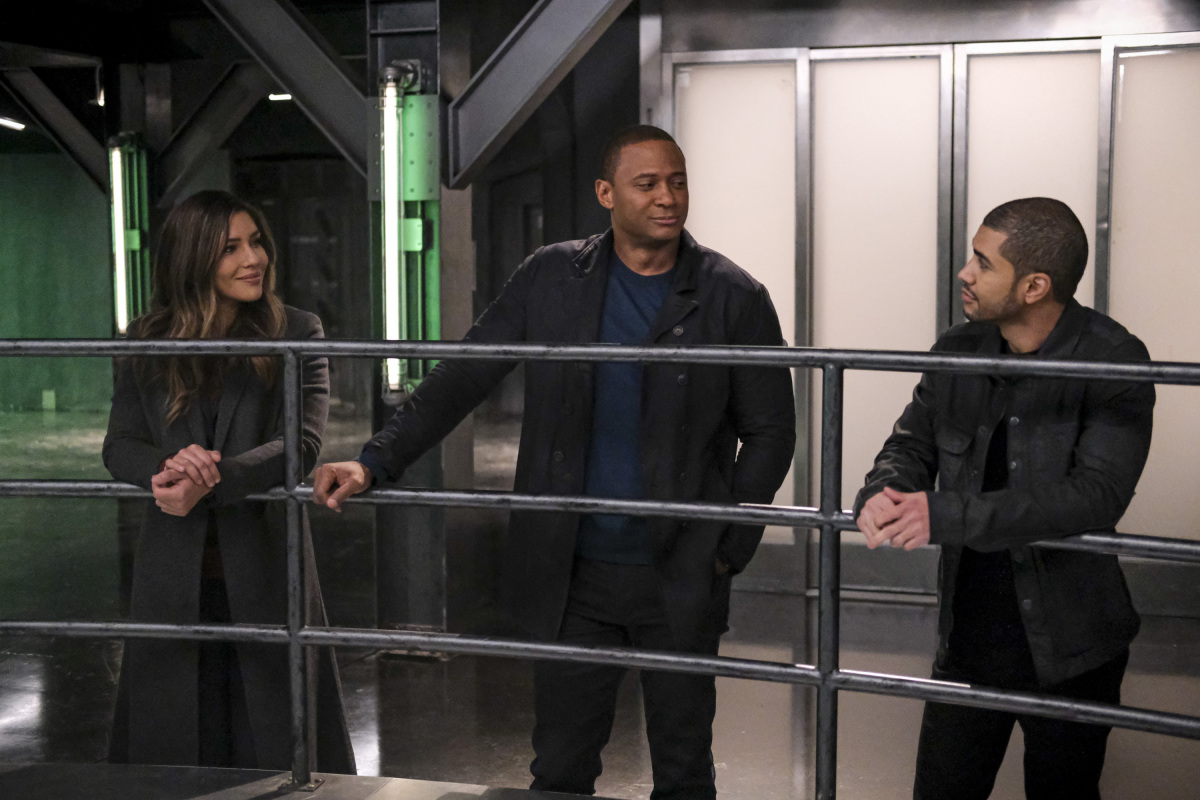