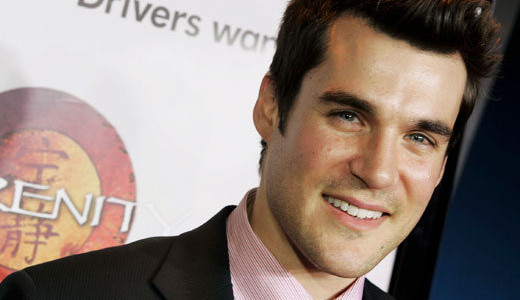 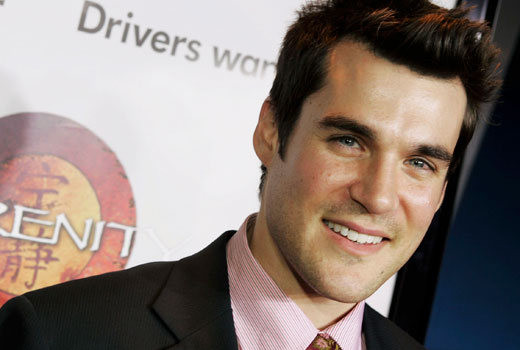 Another Firefly Alum Will Guest On Arrow This Season 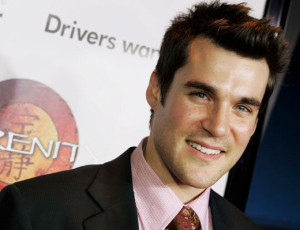 Summer Glau soon won’t be the only Firefly alum to appear on Arrow.

The Hollywood Reporter revealed today that Sean Maher, who played Summer Glau’s brother on the show, will be playing a character “Mark Scheffer” in the tenth episode of Arrow Season 2. DC Comics fans might know Scheffer better as “Shrapnel.” In Arrow, THR says that he will be a serial bomber “who places Starling City in a grip of terror,” and that he will also threaten the life of Sebastian Blood (Kevin Alejandro).

You can read the THR report here. Come by our Spoilers page for more upcoming episode details and don’t forget a new episode of Arrow airs tonight (October 23) at 8PM on The CW!