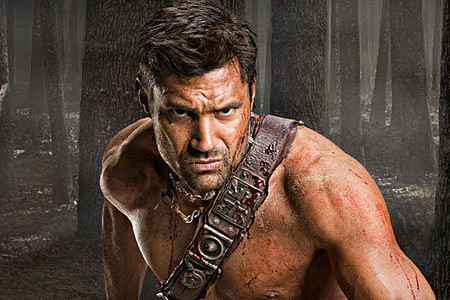 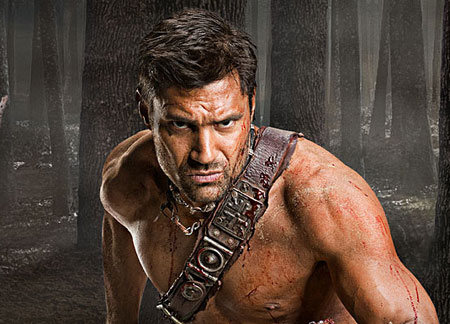 Who Is Under Deathstroke’s Mask? Arrow Casts Slade Wilson 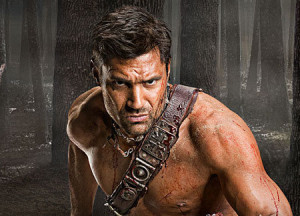 EW is reporting that Manu Bennett (Spartacus) has been cast as Slade Wilson, and that he will be appearing in “multiple episodes” of the show.

The EW report does not say when he will be making his first appearance, but we’re betting it’ll be in early 2013.