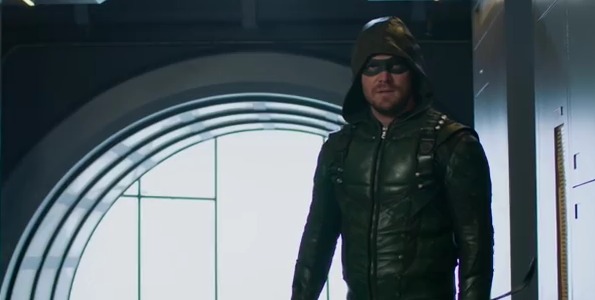 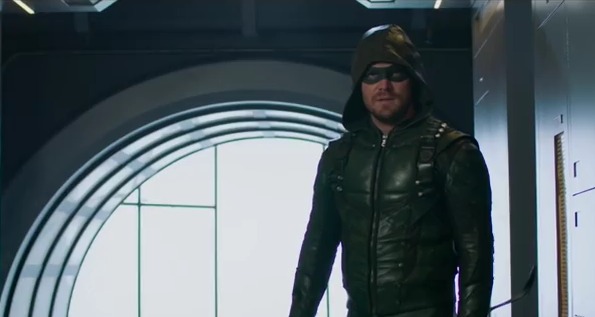 The CW Promotes Show Returns With “Suit Up” Trailer

Arrow2536 DC TV4 Flash77 Legends of Tomorrow37 Suit Up1 Supergirl15 The CW189
The CW has released a new trailer to promote the DC TV returns in January.

The CW today released a “Suit Up” trailer promoting the returns of several of their DC TV series on the week of January 15.

The promo features stars of many shows, including, of course, Stephen Amell from Arrow.

UPDATE: The CW has released an even longer version of the trailer, featuring even more characters from the Arrowverse!

Arrow returns January 18 with an episode titled “Divided.” Preview images from the midseason premiere can be found here.