The CW has now released some official photos to promote the January 18 midseason premiere of Arrow!

The episode is called “Divided” and Black Siren, Vigilante, Cayden James, and Anatoly are a veritable Legion of Doom of their own while Team Arrow has been fractured. Here’s how they describe it:

The new preview images can be found below. 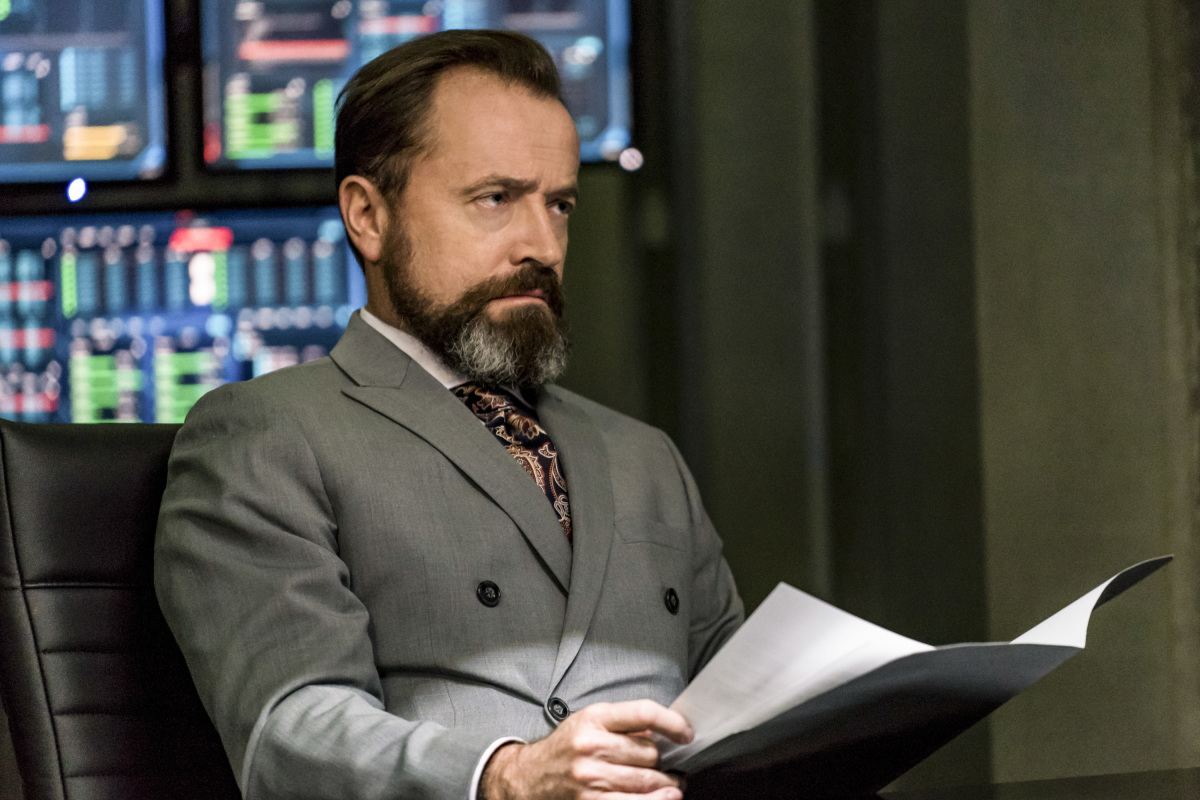