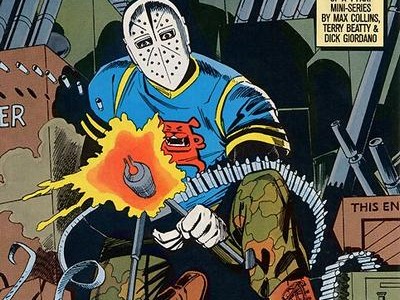 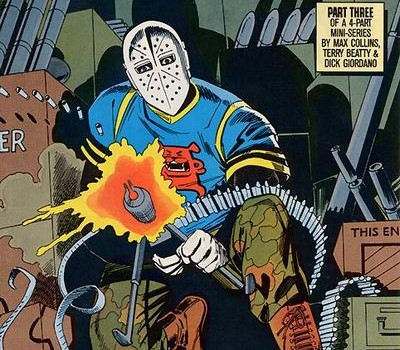 cover countdown44 days until Arrow Season 544 DC Comics46 GreenArrowTV81 who is Wild Dog1 Wild Dog25
With 3 days left to Arrow Season 5, we look at a comic cover featuring a character who'll be showing up on Arrow Season...

Since there had sometimes been confusion about the covers without any context — this year we’re going to describe the comic book covers that we are showing. The issue numbers on the comics will correspond to the number of days left before Season 5 begins. For example, there are only 3 days left until Arrow Season 5, considering The CW has announced an October 5 premiere date. We’re almost there! 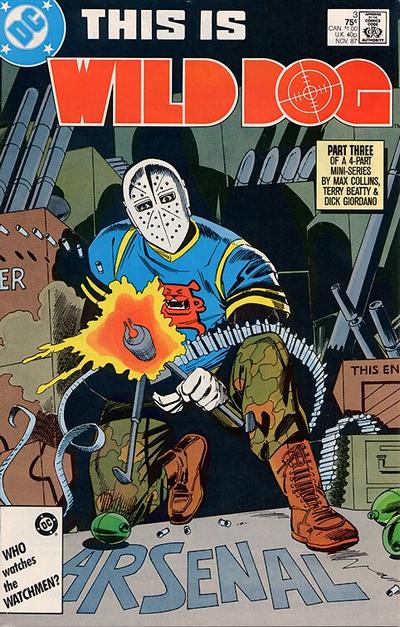 Today’s classic comic book cover features a character who hasn’t had many appearances in his nearly 30 years, but he’s still a fan favorite to those who have gotten to know him — his name is Wild Dog! And what do you know, Wild Dog plays an important role in the upcoming fifth season of Arrow, where he is played by Rick Gonzalez. Look for him to make his debut in the season premiere!

3 DAYS are left to the Arrow season premiere – be sure to come back daily for more countdown posts! Past “Cover Countdown” posts can be found here.