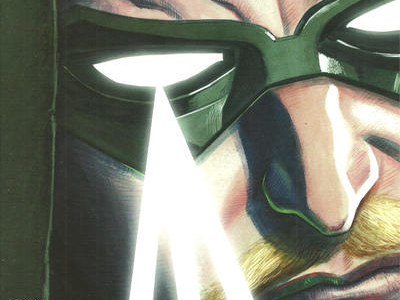 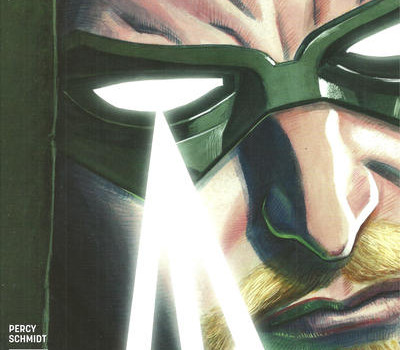 Since there had sometimes been confusion about the covers without any context, this year we’re going to describe the comic book covers that we are showing. The issue numbers on the comics will correspond to the number of days left before Season 5 begins. And guess what… Arrow Season 5 premieres TOMORROW!!!! 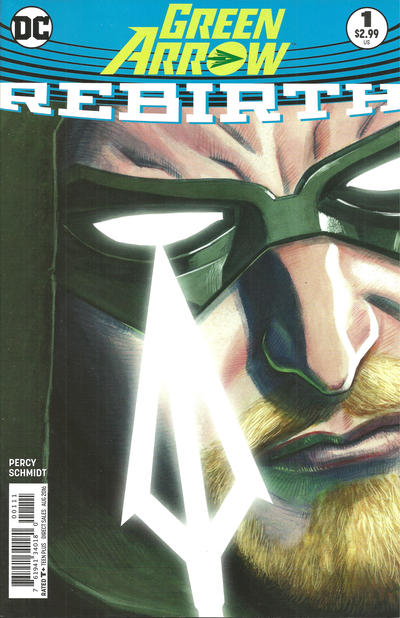 Some fans of Arrow might be hoping for a “Rebirth” of the series, and Wednesday night’s season premiere is certainly a step in the right direction. In the comics, writer Benjamin Percy brought elements back to Green Arrow comics that may have been missing for a while.. and the results with 8 issues out so far have been positive. They’re definitely worth checking out.

Did we mention that Arrow is back tomorrow!?!?!

Green Arrow: Rebirth has been a great jumping on point for the new comic book series; many issues can be found here.

ONE DAY is left to the Arrow season premiere – be sure to come back daily for more countdown posts! Past “Cover Countdown” posts can be found here.