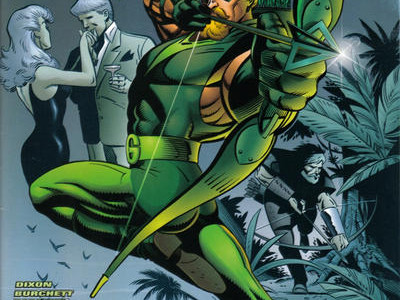 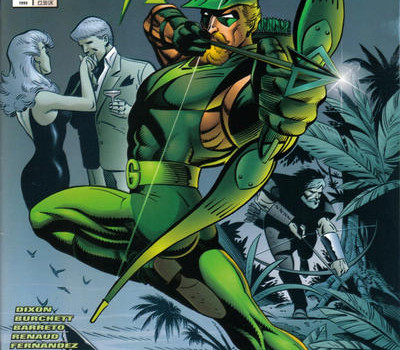 Since there had sometimes been confusion about the covers without any context, this year we’re going to describe the comic book covers that we are showing. The issue numbers on the comics will correspond to the number of days left before Season 5 begins. For example, there are 7 days left until Arrow Season 5, considering The CW has announced an October 5 premiere date. 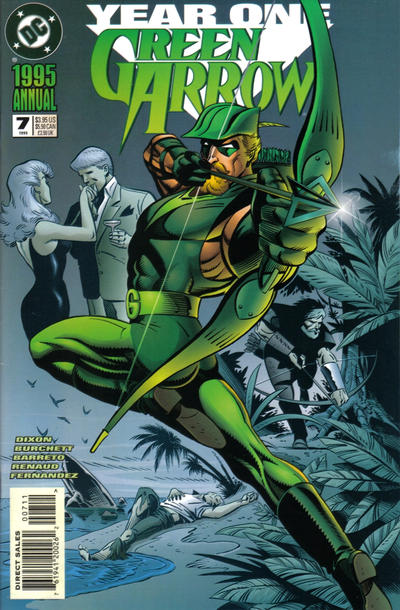 Beyond this cover with a classic looking Green Arrow, our memories are foggy but we think this issue might have included the first real mentions or backstory for Oliver Queen’s parents. In any event, we have only a week until Season 5 – check out trailers, an advance review and more on the homepage.

7 DAYS are left to the Arrow season premiere – be sure to come back daily for more countdown posts! Past “Cover Countdown” posts can be found here.