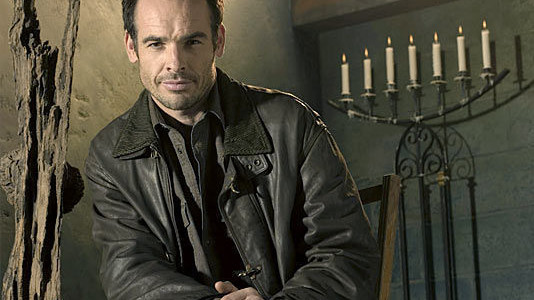 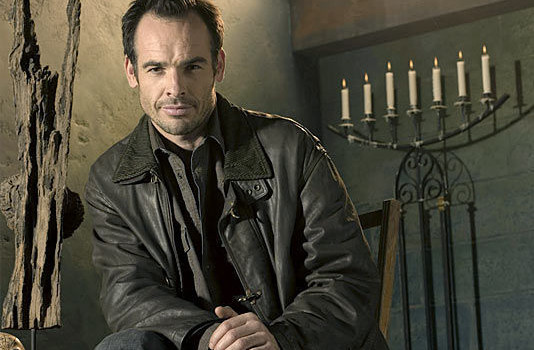 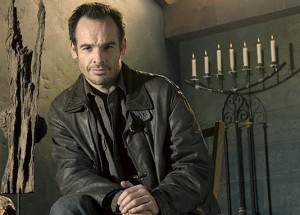 Paul Blackthorne, currently one of the best parts of The River and late of the Dresden Files TV series – will be playing Laurel Lance’s father, Detective Quentin Lance. He’s described as a “gruff, determined city detective” who believes true justice comes only from law and order. Oh yeah, and it’s up to him to bring the vigilante, The Arrow, to justice. Oops.

He’ll be formally billed as a “guest star” as his casting is in “second position” to The River — meaning, if The River gets a second season they’ll likely have to recast.

Blackthorne has a comic book connection, too – he recently voiced Metallo in the DC Entertainment direct-to-DVD feature Justice League: Doom.

Law & Order: Criminal Intent and Homeland actor Jamey Sheridan has also been cast in the pilot as Robert Queen, Oliver’s father. Deadline notes that the role may be recurring, but – spoiler warning! – it doesn’t seem like Robert is going to be around very long, unless it’s flashbacks.

The news was revealed by Deadline today.