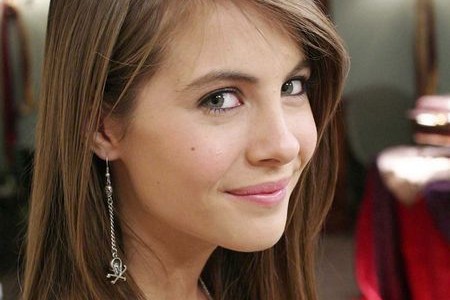 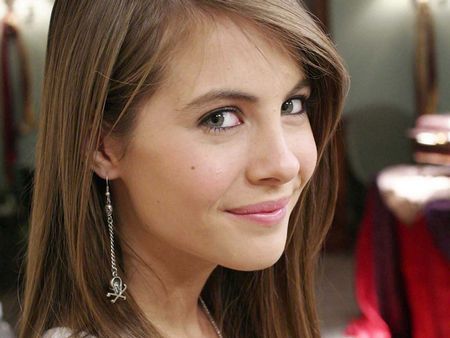 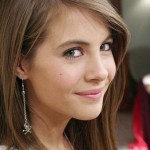 Deadline.com is reporting that Willa Holland (Kaitlin Cooper on The O.C. and later of Gossip Girl fame) will be playing Thea Queen, Oliver Queen’s younger sister who likes to push the boundaries of acceptable behavior, in the CW’s pilot based on Green Arrow comics. She’s several years younger than Oliver, and she’s been able to get away with everything she wanted. Now that big brother is back, will things continue to go so easily for her?