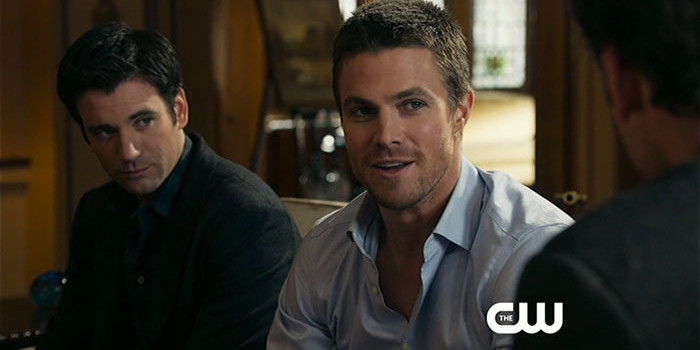 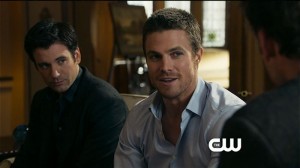 As you may have read on the GreenArrowTV Twitter feed, we visited the set of Arrow last week, and came home with some great interview material. While there, we talked to Stephen Amell, Katie Cassidy, Willa Holland, Colin Donnell, Susanna Thompson, and even guest star Jessica de Gouw (The Huntress!)

We’re still in the process of posting those interviews, and now, two more have been posted at our general TV show news site, KSiteTV, where hopefully it’ll get even more exposure. Here are the links to where you can find the interviews that have been posted thus far:

The premiere of Arrow is almost here! 8 MORE DAYS!