There’s a potential Arrow spinoff coming our way starring Katherine McNamara (Mia Smoak), Katie Cassidy Rodgers (Laurel Lance), and Juliana Harkavy (Dinah Drake) and to celebrate, Marc Guggenheim had some artwork commissioned featuring the three characters side by side. The photo is labeled “Green Arrow and the Canaries” — could this be the name of the spinoff? After all, it has been reported that Mia will be taking that code name in the future.

Emanuela Lupacchino drew the artwork which was inked by the legendary Brett Breeding. Colors were by Dave McCaig. If “Birds of Prey” isn’t a title they can use, we’re still down for this! 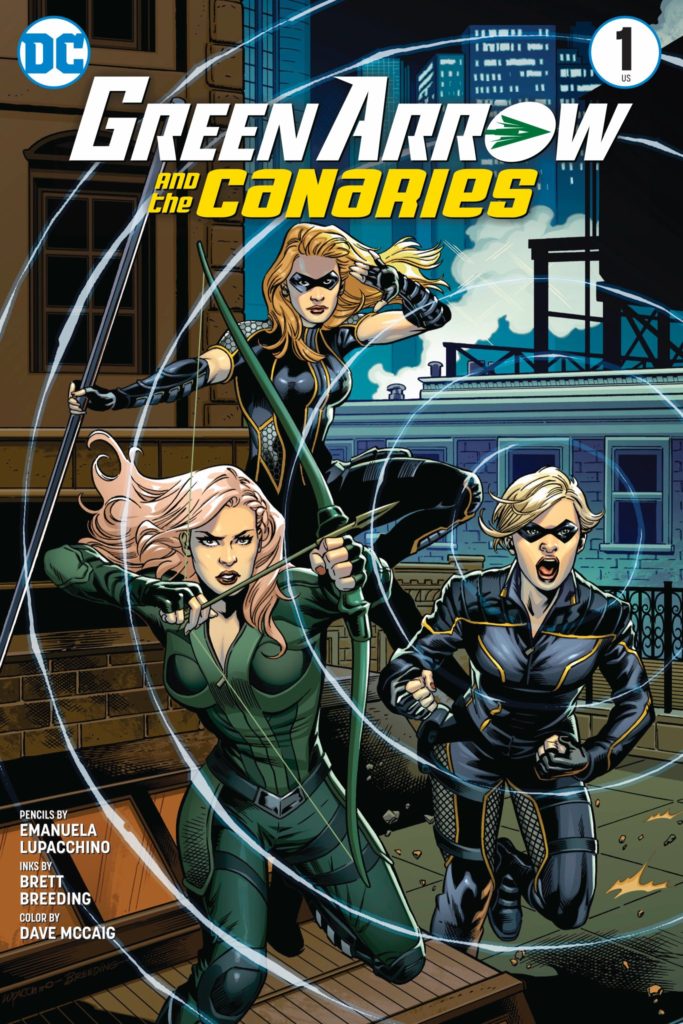