Lexa Doig Is Coming To Arrow As Talia al Ghul! 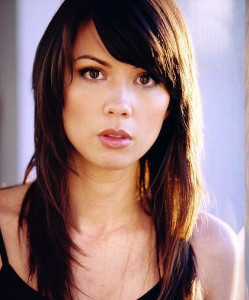 GreenArrowTV has learned that actress Lexa Doig has landed the big role of Ra’s daughter and Nyssa’s half-sister. Arrow’s take on the character is described as “an elite warrior who doesn’t pick sides but creates her own.”

Look for the character — whose actress even appeared in two episodes of Smallville and was married in real life to that show’s Hawkman — to premiere in episode #5.10. The role will be recurring for “multiple episodes.”

Doig’s other credits include Continuum, V, Stargate SG-1, and Andromeda.