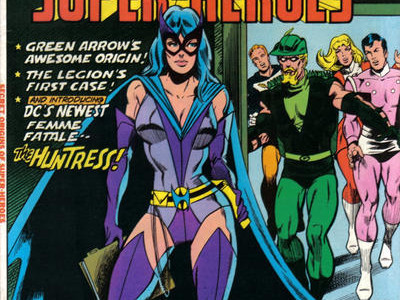 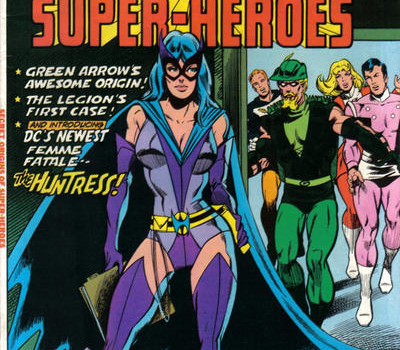 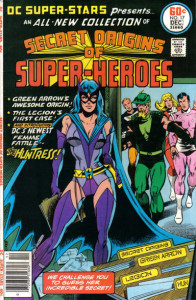 Arrow has been so good at keeping their secrets, well, secret, that it’s probably no surprise that occasionally, we’ll get things wrong, including on the Arrow Spoilers Page.

We had assumed, based on the initial Entertainment Weekly article that broke her casting, that the Arrow episode featuring the first appearance of Jessica De Gouw as Helena Bertinelli/The Huntress would be the series’ sixth episode, which is going by the title “Legacies.”

That assumption was incorrect, as we learned from Executive Producer Marc Guggenheim at last night’s Paley Center preview event that featured an Arrow Q&A. The first Huntress episode is yet to be shot, though we were not able to find out when it will be.

Guggenheim was also very careful not to reveal many spoilers as to what happens when she comes to the show. He instead gave us seven words.

“She will come in with a bang,” he says. Take from that what you will, as that tease could have multiple meanings…