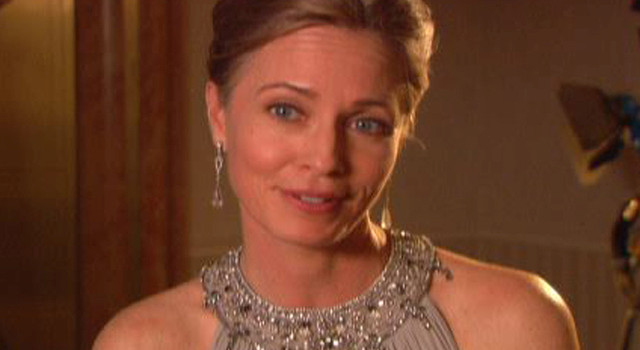 From Borg Queen To Moira Queen: Susanna Thompson Is Cast In Arrow 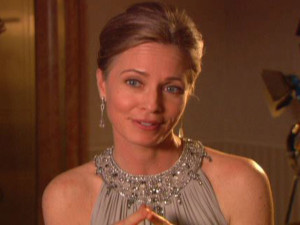 The role of Moira Queen is quite an interesting one so it should be fun to see what she does with the role.