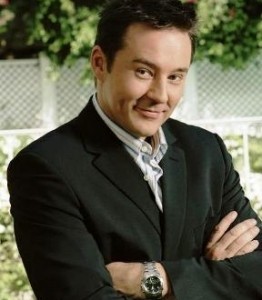 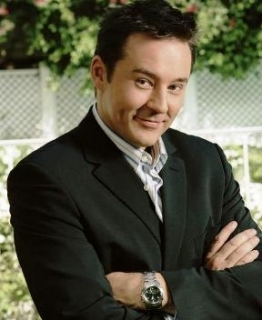 It was revealed today during the Arrow Q&A with the show’s producers, Geoff Johns, and Stephen Amell that Currie Graham (Criminal Minds) will be playing “King” of the Royal Flush Gang in the series’ sixth episodes, which at least at this time is called “Legacies.”

Andrew Kreisberg promises a grounded approach to the Royal Flush Gang on Arrow. “We don’t make any secret of the fact that we took a lot of inspiration from Chris Nolan and how he reconceptualized the world of Batman for the Dark Knight trilogy,” he says. “He took somebody like Ra’s Al Ghul, who in the comic books is immortal and uses magic to sustain himself, and created a storyline and characters and sleight of hands, so you felt the DNA of that character in the Liam Neeson portrayal without it actually being a direct copy,” he continues.

This kind of direction will also be applied to Arrow’s Royal Flush Gang. “You’ll see with the Royal Flush Gang, that the dynamic of the family, and the iconography of the playing cards are going to be there, without the supernatural bent. I think we’ve come up with a really clever way to portray them in a more grounded, realistic world,” Kreisberg says. “The Royal Flush Gang are in episode 6, and we’re really proud of that episode. We think it’s one of the most successful attempts at alchemy that we’ve performed. The Huntress is pretty much straight out of the book because she’s such a grounded character, but the Royal Flush Gang were the most outlandish villains from the comics, but they turned out to be our most grounded villains, and the relationship that Oliver has with King, the leader of the gang, we’re really proud of it. He’s played by Currie Graham, who is a tremendously talented actor,” he says.

In addition to this… Geoff Johns jokes that Ace is “much more interesting than an android” in Arrow’s take.