Colton Haynes Is Returning To Arrow & The Episode #4.12 Title Is Revealed! 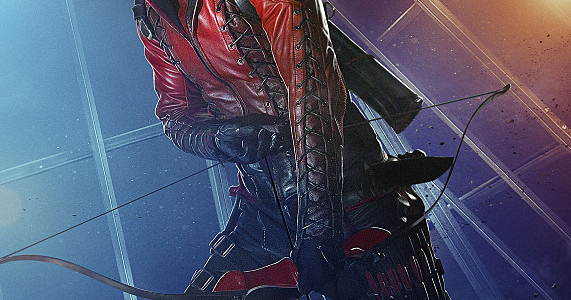 Roy Harper is coming back!!!

Colton Haynes tweeted the exciting news this afternoon that he’s back in Vancouver to film more Arrow. Here’s what he had to say: 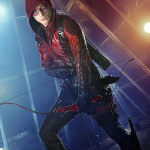 EW is reporting that Colton will return in the 12th episode of Arrow Season 4, airing in 2016. Thanks to Marc Guggenheim on Twitter, we now know the title for Episode #4.12 is “Unchained.” The episode is written by Speed Weed & Beth Schwartz and is directed by Kevin Fair.

Read about more upcoming episodes on our Arrow Spoilers Page!