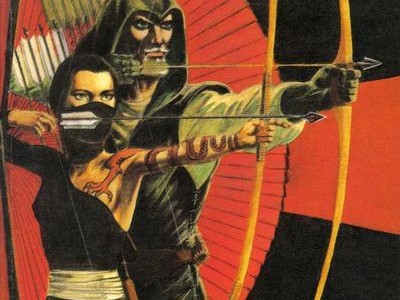 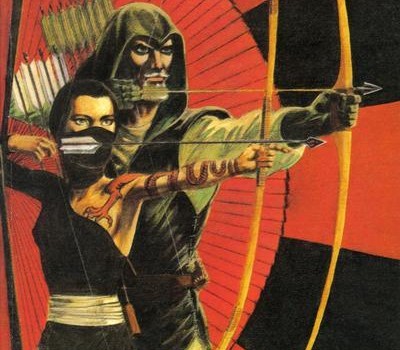 Casting News: Arrow Is Seeking Shado For Episode 14 “The Odyssey” 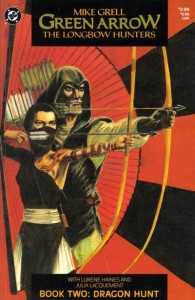 Arrow isn’t wasting time in bringing characters from the larger Green Arrow mythos onto the show.

Zap2It is reporting today that the show is looking to cast character “Shado” for the 14th episode of Arrow, which is called “The Odyssey.” There aren’t a lot more details out, but they do say she’ll have the familiar dragon tattoo.

Shado made her first appearance in the comics during the Mike Grell era, in the excellent Longbow Hunters series.

We still think the ideal Shado would be Maggie Q — but unfortunately, she’s a bit busy these days headlining The CW’s Nikita, which airs Friday nights at 8.

Read more upcoming episode spoilers on the GreenArrowTV Arrow Spoilers Page! (Yes, we do need to update it…)