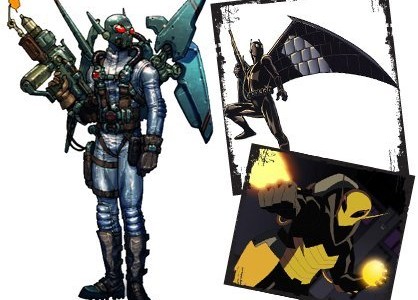 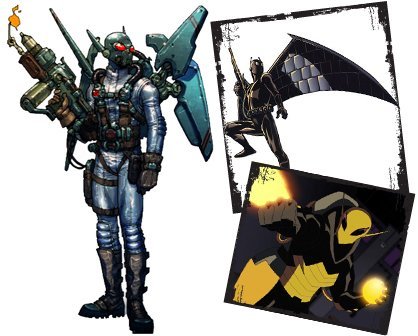 Zap2It today posted details that they uncovered about the tenth episode of Arrow, which will likely air in early 2013.

They report that in the episode, Oliver meets Garfield, a firefighter who was badly burned three years ago and never recovered from the trauma. He’s been abandoned by his wife and kids, and now he is described as a “bitter, vengeful shell of a man.” The Starling City Fire Chief is also haunted by Garfield’s injury, since he’s the one who had to leave Garfield behind to burn.

In itself, that is an interesting story plot… that becomes even more interesting when you realize “Garfield Lynns” is the real name of Batman villain Firefly. Granted, this is a different origin, and maybe he’s just named “Garfield” as tribute… but we can wonder, right?