The CW has now released some preview images for the second episode of Arrow Season 6, and because they’re still being secretive about who lives and who dies, it’s only Oliver (Stephen Amell), Dinah (Juliana Harkavy), and Anatoly (David Nykl) in these new pics!

You can see the new photos from the episode “Tribute” below. 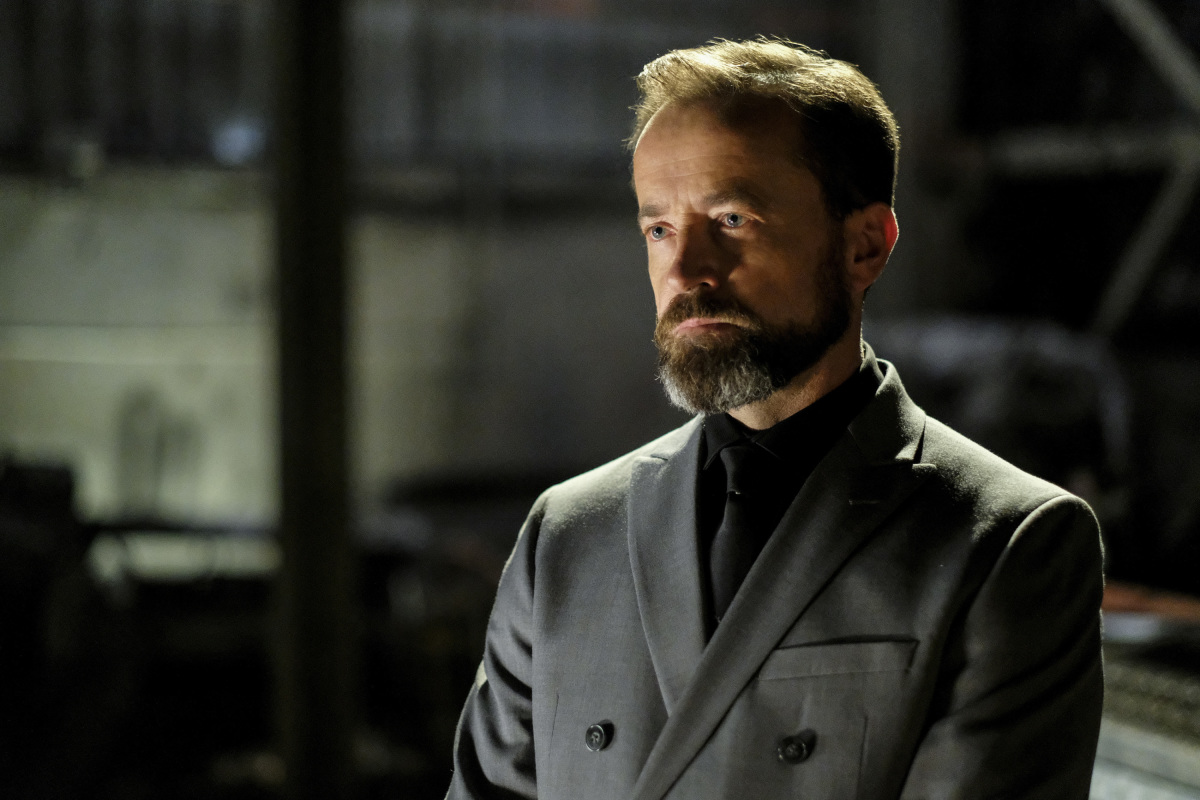