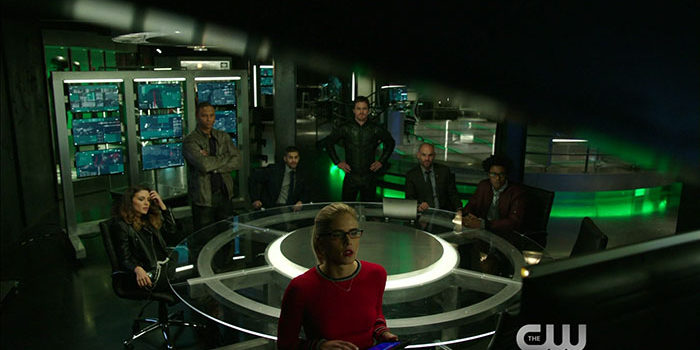 Arrow “Spectre of the Gun” Preview Clip & “Inside” Video

A new episode of Arrow is almost here — airing at 8PM ET/PT tonight (February 15) on The CW — and the network has released an “Inside” video and preview clip to promote it.

The episode is called “Spectre of the Gun” and official promotional photos for the episode can be found here.