The CW has released some photos to promote the new episode of Arrow that airs on February 15!

The episode is called “Spectre of the Gun” and you can find all of the new photos below. Anyone want to guess what traumatic things happen at City Hall?

WILD DOG’S HISTORY IS REVEALED – A traumatic attack on City Hall triggers painful memories for Rene (Rick Gonzalez) about his family. Flashbacks reveal how Rene went from simple family man to a hero named Wild Dog. Meanwhile, Oliver (Stephen Amell) must deal with the perpetrator behind the attack and realizes the best way to do so is as Mayor Queen instead of the Green Arrow. Tensions run high in the Arrow bunker. Kristin Windell directed the episode written by Marc Guggenheim (#513). Original airdate 2/15/2017. 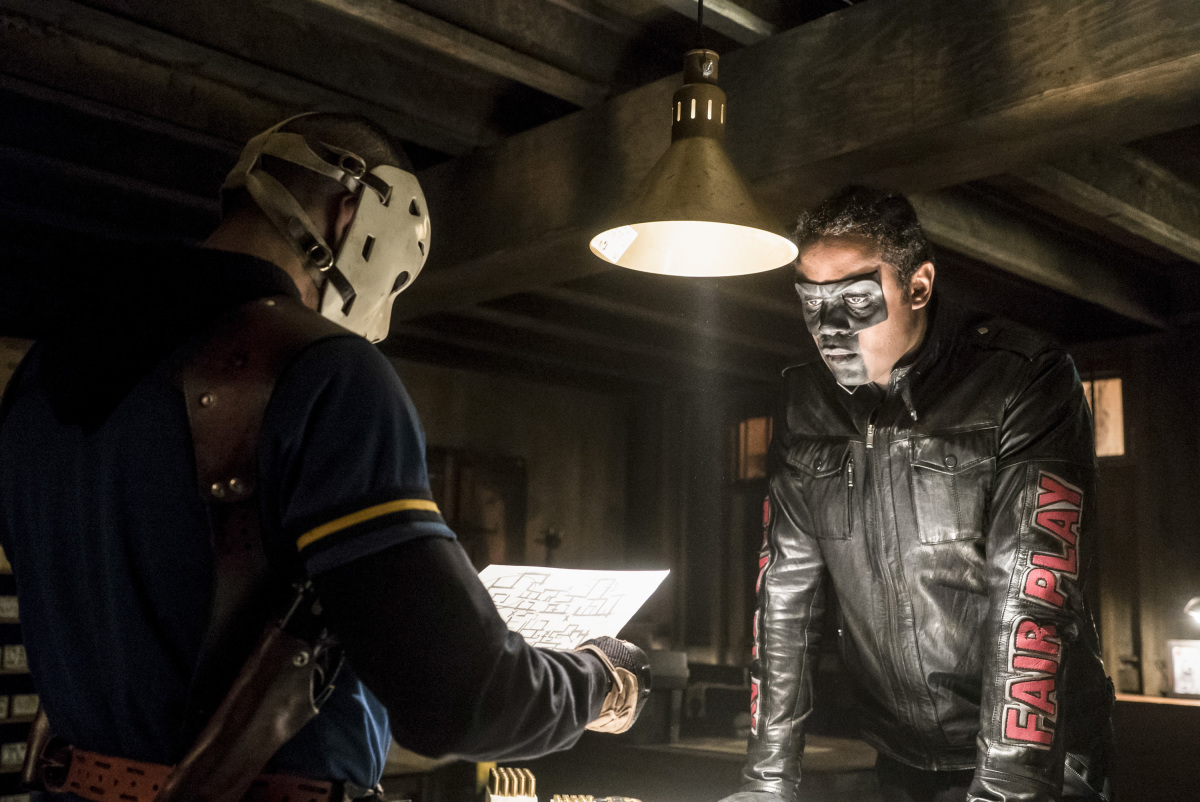