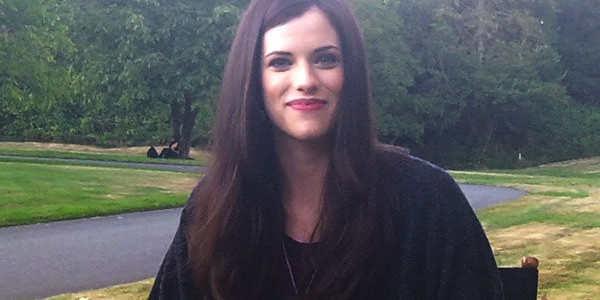 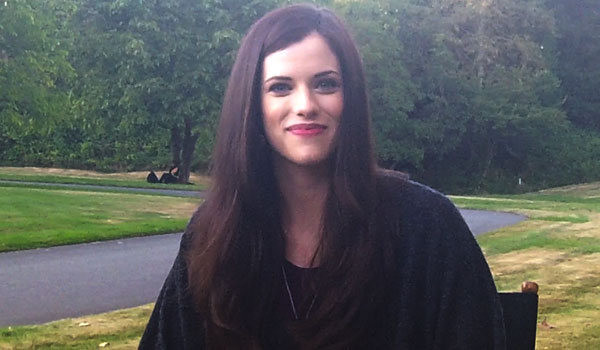 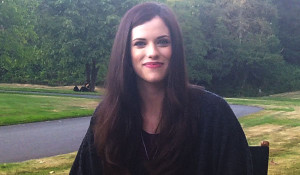 We’re in Vancouver right now, and yesterday was spent on the set of Arrow, where we talked to Stephen Amell, Colin Donnell, Willa Holland, Susanna Thompson, and incoming guest star Jessica de Gouw, who we’ll be seeing soon as The Huntress. Look for those interviews (and maybe even some video!) over the coming weeks, as we get closer to the premiere of Arrow on October 10.

Since everyone is surely aching for more details about The Huntress, that’s where we started with our posting. Look for our group’s interview with Jessica de Gouw on our general TV news site, KSiteTV. We talk about the differences between her and Oliver, her color scheme, and more.