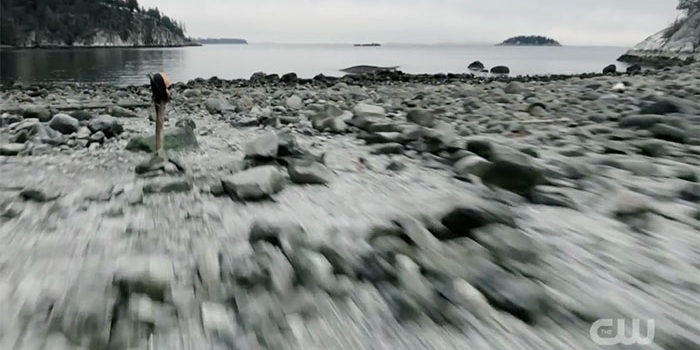 A few days ago, The CW released a “sizzle reel” trailer for the final episodes of Arrow Season 5 — the first episode of which will air this Wednesday, April 26. The trailer featured some reveals about returning characters and a lot of shots that could just fly past you if you weren’t hitting the pause button.

That’s where you’re in luck.

Here at GATV we have screen captures from that trailer. So, if still frames are more your thing, you can enjoy many of them below: 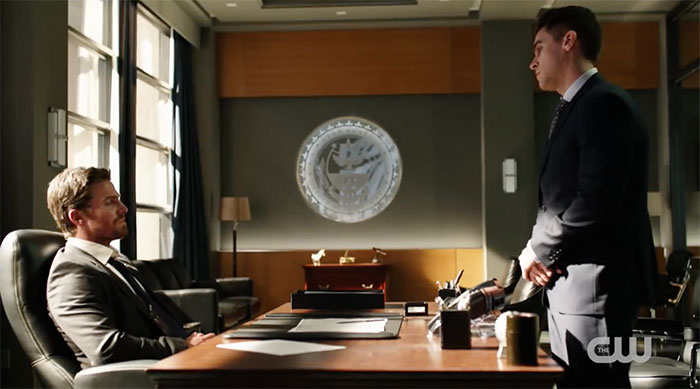