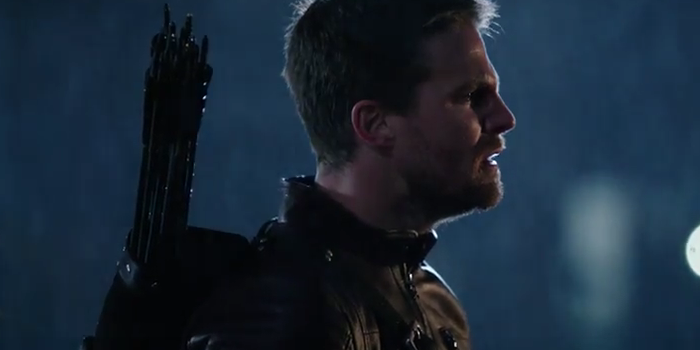 A New Trailer For The Rest Of Arrow Season 5 Is Here!

The CW has released a new trailer for the rest of Arrow Season 5, including a lot of shots and reveals that we might not have even seen before! Lian Yu, Nyssa, Malcolm, Black Siren, Olicity in the bunker, Thea, and even a certain someone saying “Hey kid” are within…. and that’s not even the half of it.

You can read more about what’s coming up on our Arrow spoilers page. The show returns for its final string of Season 5 episodes on April 26, and will run right through to the season finale from there. (Yes, the show is already renewed for Season 6.)