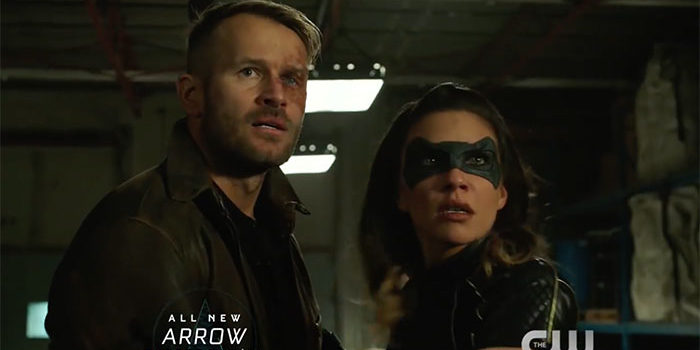 Arrow: Screencaps From The “All For Nothing” Trailer

The CW has not yet released any official stills to promote the February 1 episode of Arrow which is titled “All For Nothing,” but hopefully some screen captures from the episode’s trailer will work for the time being, if still frames are more your thing.

Hre’s how the episode is described:

OLIVER AND DINAH FACE OFF —  Oliver (Stephen Amell) continues his battle with Cayden James (guest star Michael Emerson). Dinah (Juliana Harkavy) and Oliver have a major disagreement that endangers the life of one of their own. Mairzee Almas directed the episode written by Beth Schwartz & Oscar Balderrama (#612).  Original airdate 2/1/2018. 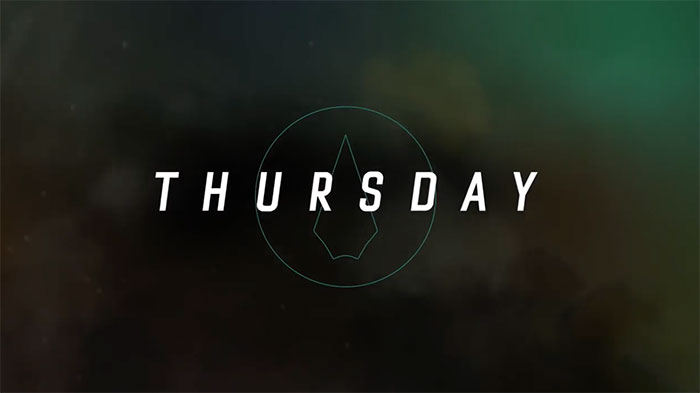