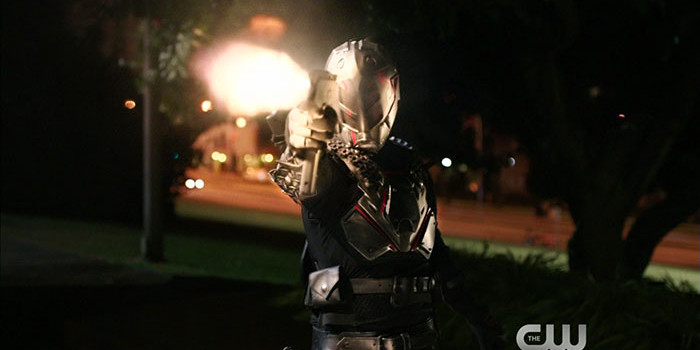 Arrow “Human Target” Preview Trailer Screencaps: Is That The Vigilante?

The CW hasn’t released official photos from the November 2 episode of Arrow titled “Human Target” yet… but thanks to Mr. Video, we do have screen captures from the episode’s extended trailer!

The team has to find Rene and … is that the Vigilante with the gun? Whatever it is that is going on, it looks cool. Hopefully we’ll have some official pics soon. 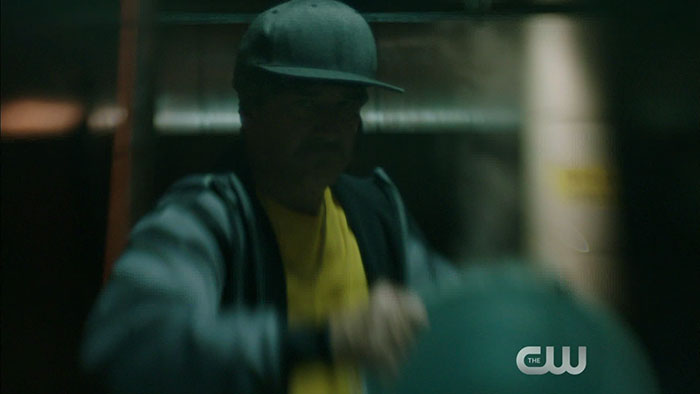