Arrow: Full Description For “The Climb” 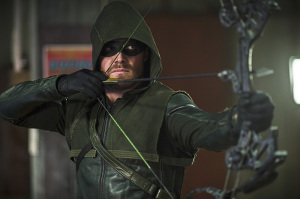 The CW has released a full description for the ninth episode of Arrow Season 3, and it sounds a lot more interesting with the full details. Here’s the write-up for “The Climb.”

Read more Season 3 spoilers on our Arrow Spoilers Page (though we have to update it with this & more information!)