A new episode of Arrow just finished on the East Coast of the United States… come talk about it on our forum… but now, you probably want to see the trailer for next week’s episode, which is called “Trust But Verify.”

John Barrowman is back in this one as Malcolm Merlyn! Ben Browder also guest stars, as Ted Gaynor. Here’s the trailer that aired tonight on The CW.

UPDATE: Thanks to xLuvDamonx, here’s a look at the extended (longer) promo trailer:

And if images are more your thing, here are some episode stills: 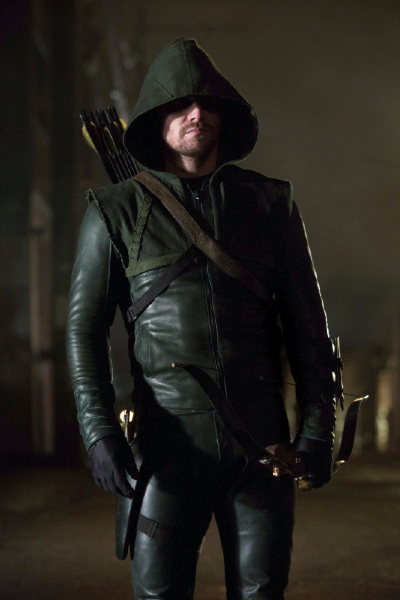