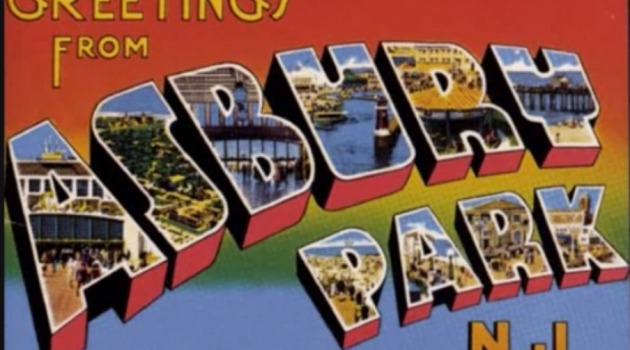 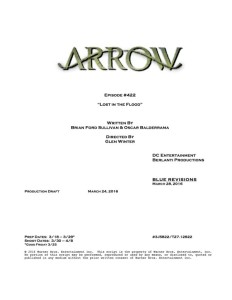 Executive Producer Marc Guggenheim has revealed the title and credits for the 22nd episode of Arrow Season 4, and, like every next-to-last episode of a given Arrow season, it’s got the title of a Bruce Springsteen song.

The episode is called “Lost In The Flood,” and no, it doesn’t guest star Aquaman.

Brian Ford Sullivan and Oscar Balderrama wrote the episode which was directed by the comic book superhero TV master himself, Glen Winter.