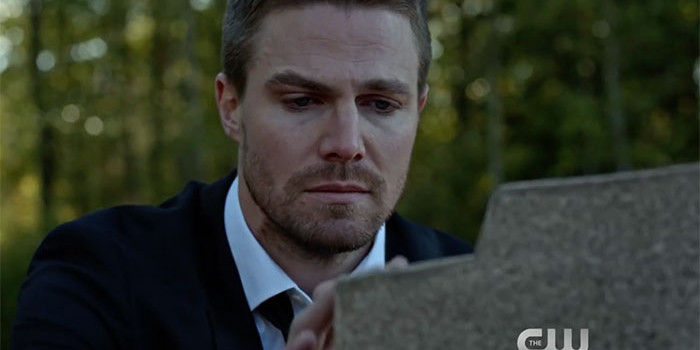 The CW has released a very short official description for the January 20 return episode of Arrow, titled “Blood Debts.”