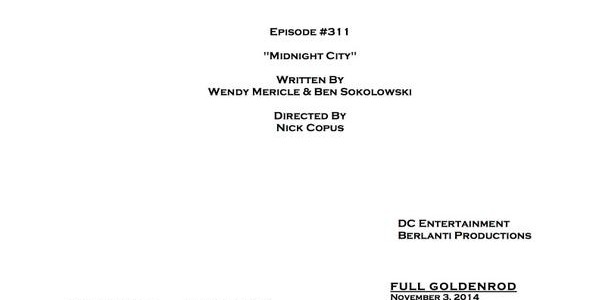 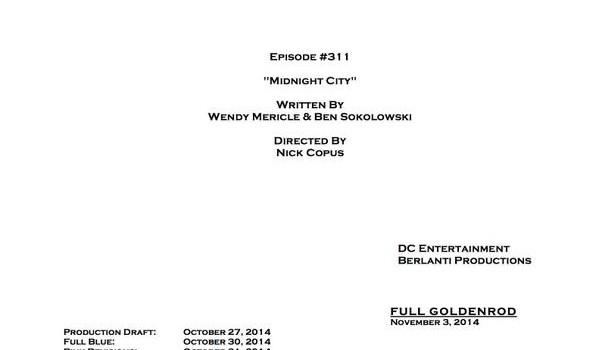 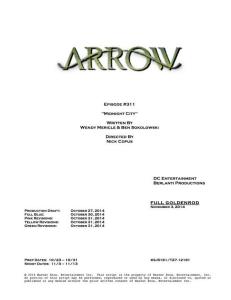 Executive Producer Marc Guggenheim today Tweeted out the title and credits for the eleventh episode of Arrow Season 3.