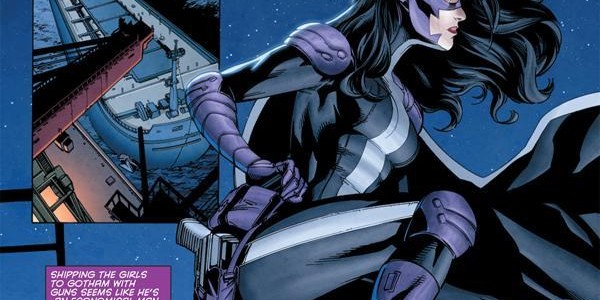 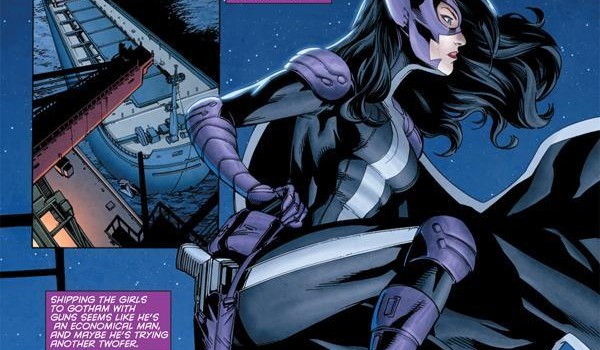 Another DCU Female To Face The Arrow: The Huntress Is Coming!

Arrow2531 Helena Bertinelli38 Huntress63 Huntress on Arrow19 Jessica De Gouw53
The Huntress is the next DC Comics character to appear in Arrow. 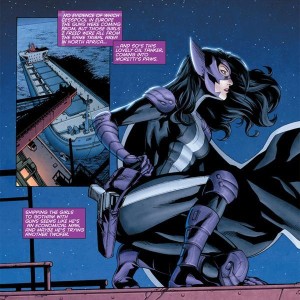 Arrow is not taking its time bringing characters from the larger DC Comics landscape into the show.

EW.com has revealed today that Australian actress Jessica De Gouw has landed the role of The Huntress. Her first appearance should come around episode 6, and she is expected to be around for multiple episodes.

The EW piece incorrectly says the Huntress has been around since 1947; actually, the character first appeared in 1977. Originally envisioned as the daughter of Batman and Catwoman; the “Post-Crisis” origins of the character reimagined her as Helena Bertinelli, the daughter of a crime boss. 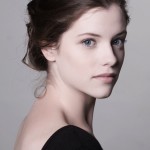 Here’s what the casting breakdown had to say about the character:

“Helena is a potential love interest for Oliver Queen; a fellow vigilante, set on destroying her father’s organized crime empire. But Helena’s blind pursuit of revenge will put her on a collision course with the Arrow.”

Arrow Episode 6 should air in November.