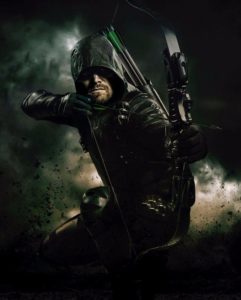 Now that it’s summer hiatus time, it’s time to start collecting votes for this year’s GreenArrowTV Awards – honoring the best and not-so-best of the recent Arrow season. We’ve been doing this since Season 1, and now it’s time to play favorites for Season 6!

As always, fans of any show have opinions. This is the chance for those fans to recognize the things they did (or didn’t) like this past year.

Some housekeeping… so there is no “confusion”…

Our first category for this year is Best Episode – surely out of 23 episodes, you had a favorite! Do remember if you want your favorites to win, you need to vote and tell your friends to as well, as the fans who mobilize are often the ones who “win.” Come back in a few days for another category, and we will be posting reminders on our @GreenArrowTV Twitter account when voting can be done again in new categories.