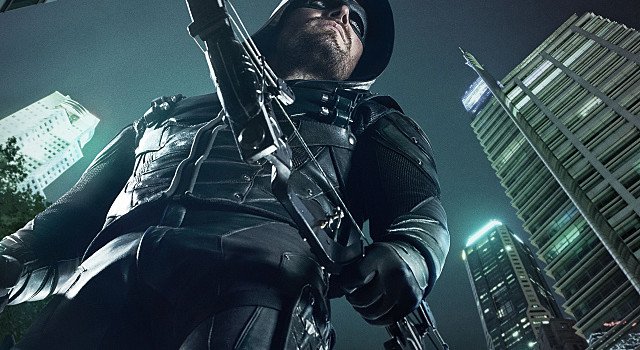 As always, fans of any show have opinions. This is the chance for those fans to recognize the things they did (or didn’t) like this past year.

Some housekeeping… so there is no “confusion”…

Our first category for this year is Best Episode – surely out of 23 episodes, you had a favorite! Do remember if you want your favorites to win, you need to vote and tell your friends to as well, as the fans who mobilize are the ones who “win.” Come back in a few days for another category.