The 2016 GreenArrowTV Awards: The Results Are In!

People certainly had opinions about Season 4 of Arrow which made this year’s GreenArrowTV Awards – honoring the best and not-so-best of any given season of the show – something that people wanted to participate in. 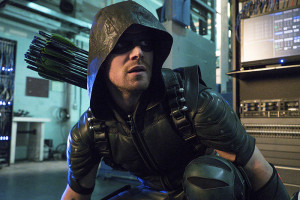 This season, as with previous seasons, fans have done the voting, picking their favorites or least favorites. Voting is limited to one vote per IP, so to our knowledge that keeps the Awards from being “fixed,” and every winner is won fair and square. Sometimes it’s because a fan base cares enough to mobilize the vote – but as far as we are aware and are concerned, the results are always accurate.

(Apologies that a family emergency kept these results from being posted earlier. And if you haven’t participated, the KryptonSite Awards for Supergirl are almost done and we have plans for Flash and Legends before the new seasons begin!)