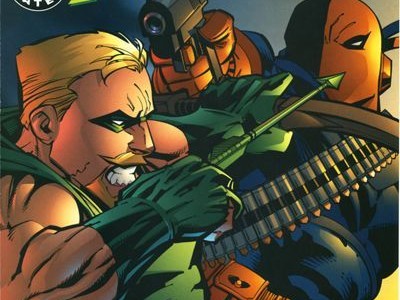 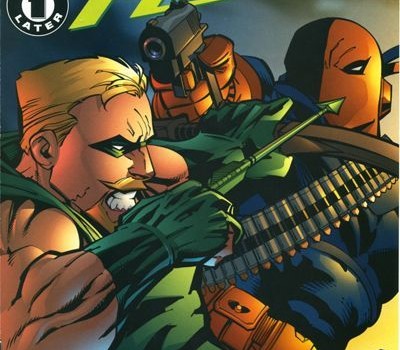 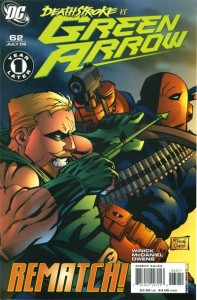 We really need to get through the categories for the 2013 GreenArrowTV Awards before the show returns on October 9, don’t we?

Anyhow… in our quest to honor the best and worst of a given season, now we’re picking the best adaptation of a DC Comics concept from Arrow Season 1. We had you all send in nominations to narrow things down a bit, and then we also are not including the biggest adaptation — that would be Oliver Queen/Green Arrow, of course.

Since Arrow has some creators who are very well versed in the comic book mythology, they know what characters and concepts they have at their disposal… and we got many of them in Season 1.

A few references creeped into this “adaptation” category as well.

So, vote and then we’ll be on to another category!