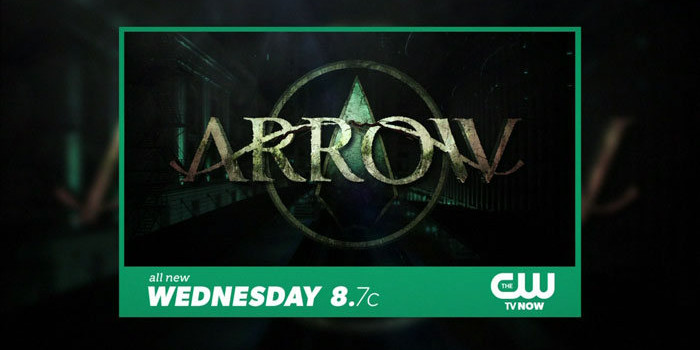 Arrow new episodes19 Arrow repeat4 Arrow tonight1 Why isn't Arrow new tonight3
Wondering why Arrow isn't new tonight? When will it be back? GreenArrowTV has answers. 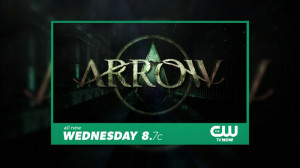 In case you’re in the Wednesday habit and expecting a new episode of Arrow tonight at 8PM (ET) on The CW, you might want a warning: It’s a repeat tonight, of one of the season’s best episodes, thankfully. The CW is showing a repeat of “Heir To The Demon,” and the next new episode, airing on March 19, will be “Suicide Squad.”

We get a lot of Tweets and comments here at GreenArrowTV asking about repeats, and there are a few reasons why repeats do happen. Some might even suggest that The CW “seems to show more repeats,” which is actually false. Even between “Three Ghosts” and “Blast Radius” this year the show took only a short amount of time off. Some shows this year took off in December and didn’t return until this week! That would have been no fun.

Most primetime network TV dramas do 22 episodes per year. This year and last, Arrow has done 23. It takes time to produce television. The actual filming per episode usually takes about a week and a half worth of business days, and that’s not counting second unit work, scouting, visual effects, editing, and all of the pre-planning that comes before it. The cast and crew of Arrow work VERY long days to meet the demands of a production schedule, and the product of their hard work can be seen on the show. We all agree that’s worth it, right?

So, sometimes for a week or two, the show does take a break from airing something new. The other alternative to this, if we really wanted “no repeats,” would be if the show aired the 23 episodes back to back, which would also mean there’d be 29 weeks of waiting between seasons. 29 weeks is over six months.

We wouldn’t want that, would we?

Either way, “Suicide Squad” will be on next Wednesday – you can see photos here – and it looks like we’ll have only one more week skipped between now and the show’s May 14 season finale. One thing’s for sure, though – we do NOT have a long string of repeats ahead and this is just a one-week break on the way to a thrilling last eight episodes of the season.