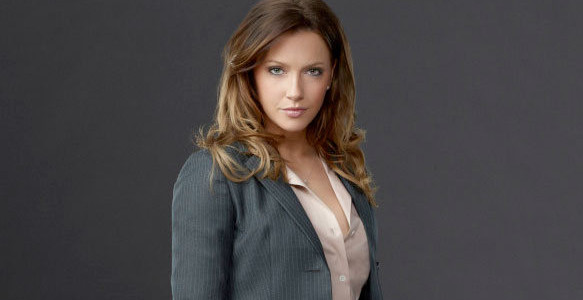 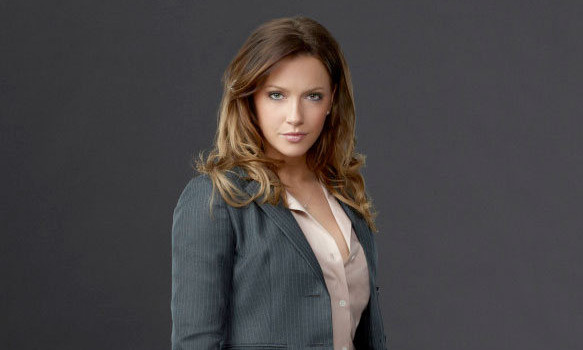 Apparently while we were all getting primed for Arrow’s premiere last night, The CW released two more videos!

What did you think of the Arrow premiere? Come talk about it on our Arrow forum!